The Böker Manufaktur Swiss Dagger Mosaic Damascus 121554DAM is a cool dagger knife that was produced according to an ancient design. Its roots go back to the start of the 13th century. In the 15th and 16th century this type of dagger knife was used as a secondary weapon by many soldiers. It is also called a 'baselard'. The strong horizontal knife guard and pommel around the handle are very characterizing for this type of knife. 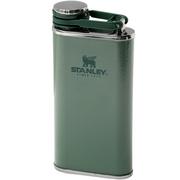 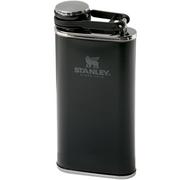 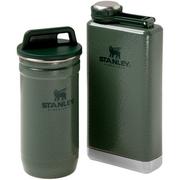 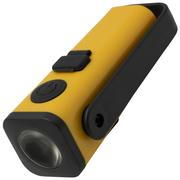 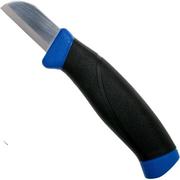