The Nitecore TM10K is a rechargeable flashlight from the Tiny Monster series. It's the size of a smartphone, but make no mistake - the TM10K really is a Tiny Monster, delivering an unprecedented 10,000 lumens. To achieve this brightness, the TM10K has six Cree XHP35 HD LEDs and a model-specific rechargeable 4800mAh battery.

The aluminium housing of the flashlight cools down quickly after use. This is important, because with such a large capacity, this torch generates a lot of heat. The black aluminium housing is anodised according to the military standard HA III. The flashlight also has an OLED display. The display shows the number of lumens, voltage, burn time and temperature.

You can control the light modes with the side switch and the tactical rear switch. Use the side switch to change between the 5 light levels (ultra low, low, medium, high and turbo). The "high" mode can be individually set between 400 and 2000 lumens. You activate the turbo mode with the rear switch. Because of the heat generated, the burn time in the turbo mode is limited to 7 seconds. 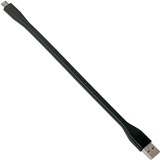 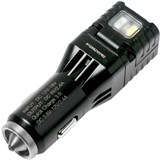 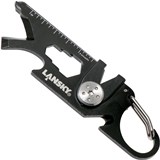 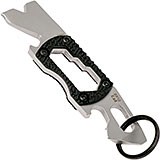 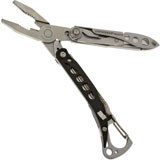 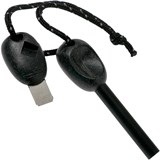 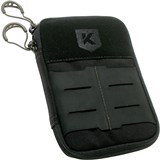 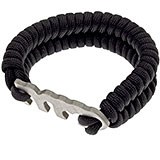