The Fenix TK16 V2.0 tactical flashlight is the updated version of the famous Fenix TK16. This flashlight is specifically designed for police and security personnel. With a focused beam of 3100 lumens you create a massive light image, as much as two car headlights. You can activate the stroboscope mode within half a second. As such this flashlight is perfect for law enforcement, police and soldiers, but also for private individuals for self-defence or during search ops. Because of its unique controls this flashlight is popular amongst a broad audience.

The head of the light is enhanced with a crown made from indestructible tungsten carbide steel, to break glass or to protect yourself. This crown will also protect the lens of the flashlight. The flashlight can handle dust and is waterproof up to a depth of 2 metres for thirty minutes. It will also survive a 1.5 m fall and works at temperatures ranging from -35 ℃ to 45 ℃. The Fenix TK16 V2.0 derives its power from one ARB-L21-5000U rechargeable Li-Ion battery (included). You can easily charge this battery via the USB-C port. You do, however, need to remove the battery to charge it.

You can easily control the Fenix TK16 V2.0 with one hand. The instant stroboscope function is there for when every second counts. With this function you can disorient your attacker. As such you have time to run or to close in on someone. As soon as you press the second switch the light will start with the stroboscope mode. Release the switch and the light will immediately be turned off.

The tactical switch of the Fenix TK16 V2.0 has a momentary-on function. Hold the switch down and the light will temporarily turn to the mode last used. As soon as you completely press down the switch it will stay on. You easily select the desired light mode via the second switch. Even when the light is turned on and you press down this switch you immediately activate the stroboscope mode. To deactivate it you press the button again.

*The burn time of the highest mode is calculated at the moment the lamp is switched on in the highest position. After 2-3 minutes, the lamp automatically switches to the lower light mode due to temperature regulation.

Differences with the original Fenix TK16 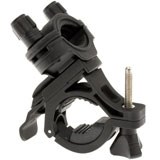 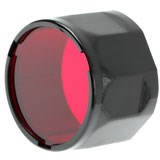 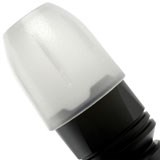 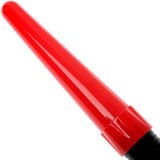 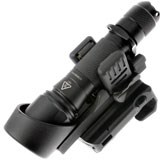 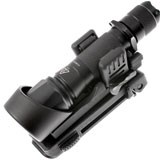 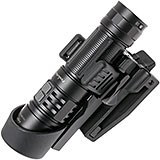 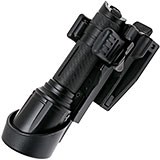 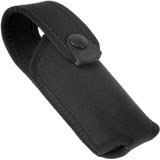 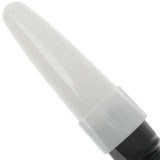