Fenix LED torches are the leaders in the torches world. Fenix torches have the highest quality of LED lights and the developments in the sector are still led by Fenix. Fenix Light started the manufacturing of their first LED torch in 2004.

Two Chinese medical specialists had a soft spot for tools and technology. The made their first Fenix LED torch purely as a hobby. The torch was so well received (Fenix immediately won awards) that the gentlemen decided to turn Fenix into a professional company.

Fenix has introduced many new models on the market in the past years. The start with a Fenix led lamp on an AA battery has led to many innovations for led lamps and spotlights. Fenix also supplies a large range of headlamps, very suitable for mountain biking, running and other outdoor sports.

Fenix LED-torches are manufactured in China, using state-of-the-art electronics and excellent quality control. In just a few years Fenix has become the brand for professional LED torches. The RC series shows which path Fenix will take: innovation in rechargeable lamps. All Fenix lamps are guaranteed for material and manufacturing defects. Knivesandtools carries the whole Fenix assortment. 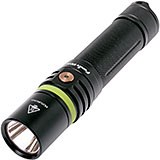 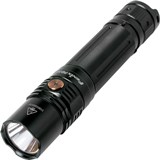 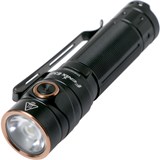 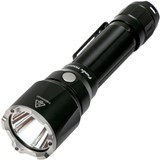 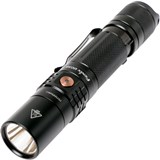 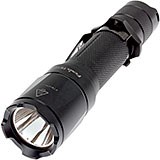 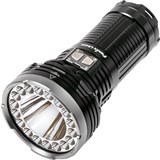 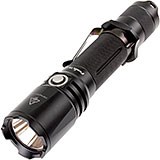 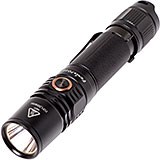 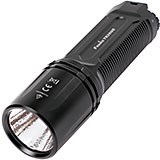