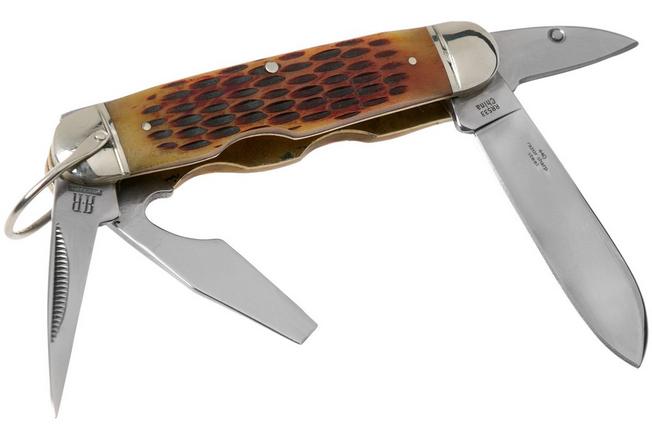 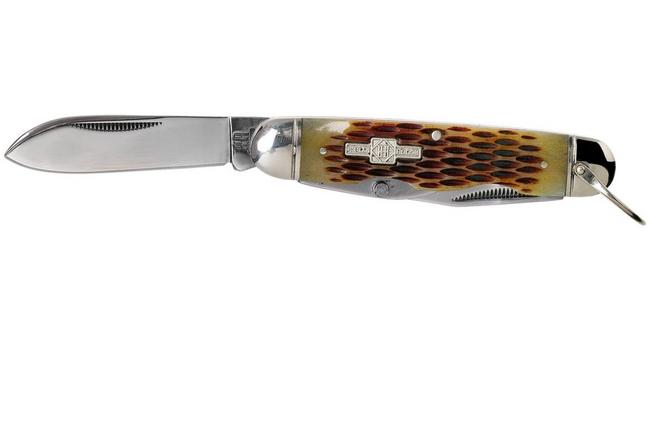 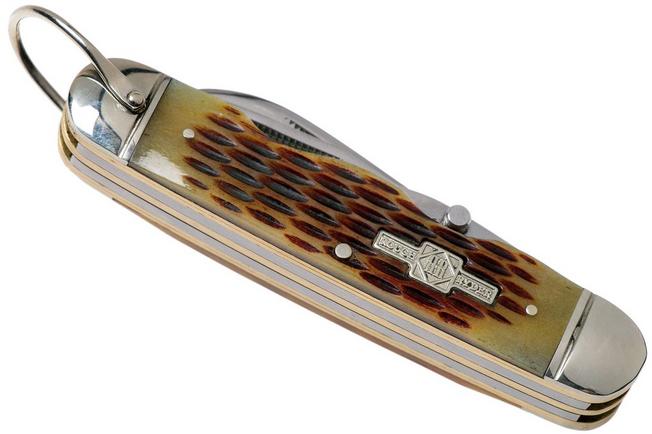 The Rough Ryder Camp Knife is a cool, traditional pocket knife. This knife is made according to a pattern from the 19th century. It is enhanced with a knife, of course, but also a couple other tools. It contains a bottle opener with screwdriver, an awl and a can opener. The latter is the second blade. The protruding pin on that blade is namely not a thumb stud, but part of the can opener. In the 19th century and even during the first half of the 20th century the were made like this. You stick the tool in the can along the top edge, and use the protruding pin on the edge of the can to cut further and further. As such you gradually find your way alongside the edge of the can. We do, however, have to mention that this is not the safest or best can opener in our range. But it a real traditional tool, which is why you purchase it in the first place. You open the tools with two hands and a slipjoint prevents unintentional closing, even though it won't completely lock the blade. As such you can legally carry this pocket knife in many places in Europe. 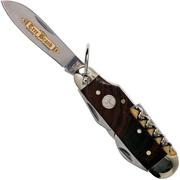 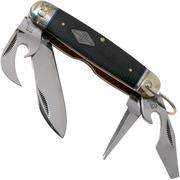 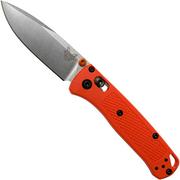 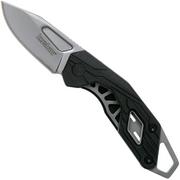 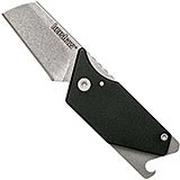 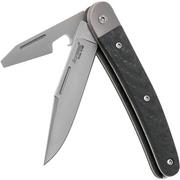 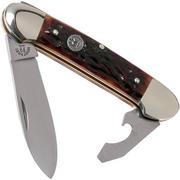 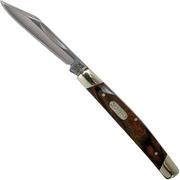 Can be opened with one hand 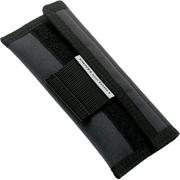 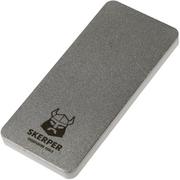 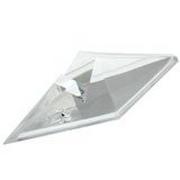 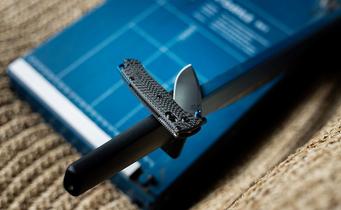 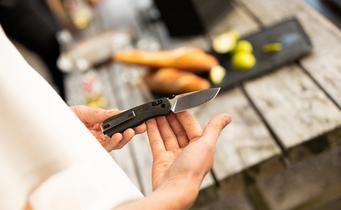